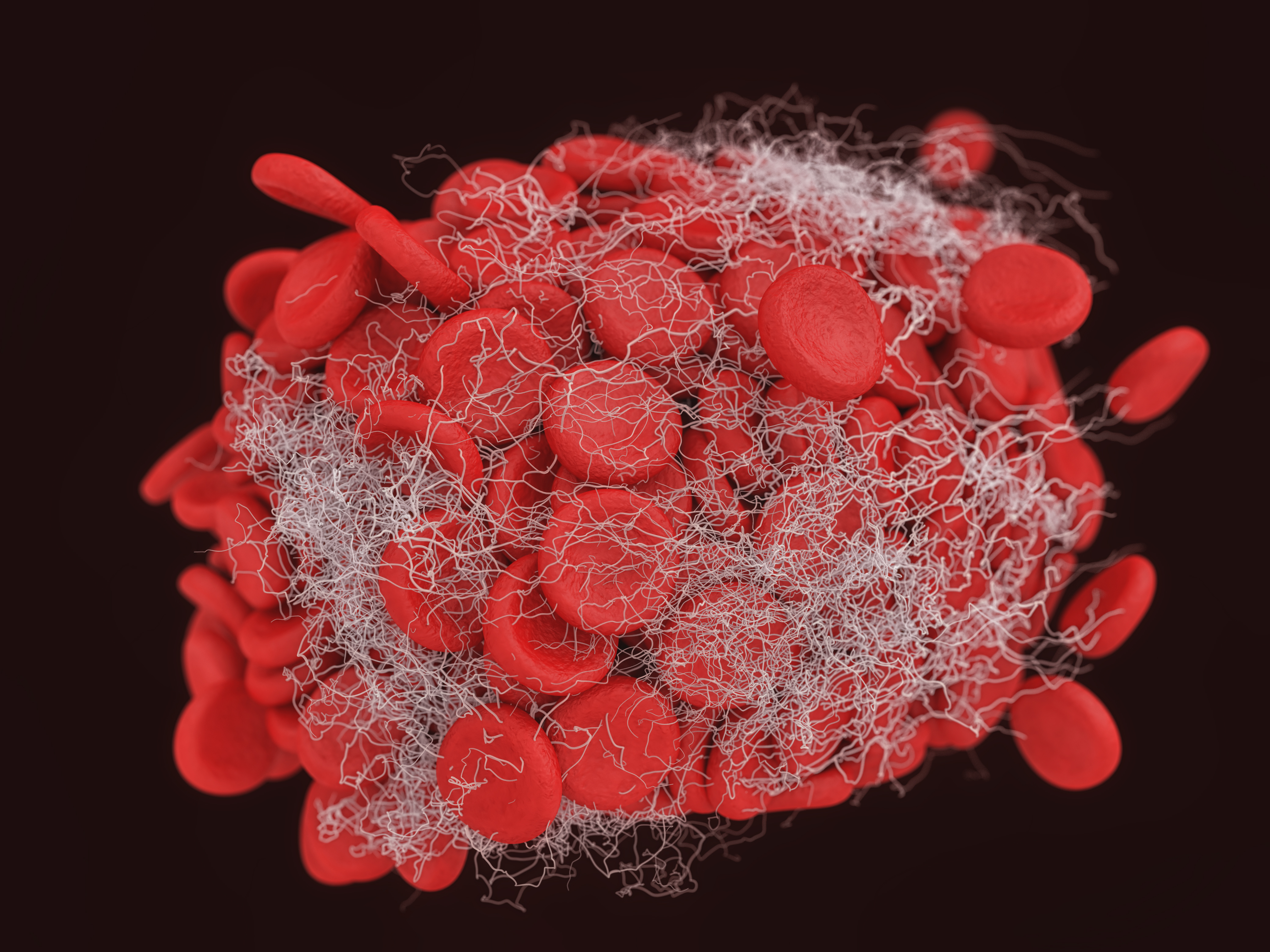 All patients who have surgery have some degree of bleeding in the mediastinum in the immediate postoperative period, called Shed Mediastinal Blood (SMB). Usually this is a microvascular oozing rather than dramatic surgical bleeding. SMB must be cleared by chest tubes placed to evacuate it until the bleeding stops, usually in the first 12 hours after surgery.1 Any impairment in the evacuation of SMB by chest tubes can result in retained blood around the heart.2

Numerous studies have documented that SMB is high in inflammatory mediators, suggesting that when the blood sits in this space, neutrophils are attracted and oxidative stress ensues.3 One biomarker that has been documented acutely in the postoperative pericardial space is tissue plasminogen activator (tPA).4 tPA breaks down clot, potentially contributing to continued bleeding in the early hours when the body is trying to stop bleeding by localizing coagulation on tiny areas of bleeding, as you might imagine a skinned knee bleeds for a while until the clot forms and the bleeding stops.5 In the presence of tPA, this bleeding will continue. Thus having retained blood high in tPA, bleeding may continue further, leading to more retained blood, more tPA, and more bleeding in a vicious cycle.

Of course, ideally, the chest tubes would drain all the shed mediastinal blood, thereby preventing retained blood. However, chest tubes clog in as many as 36% of patients prospectively studies, and as many as 1 in 5 patients have retained blood while recovering from surgery.6,7 It’s well documented patients with retained blood bleed more, require more transfusions, and have more complications.2,6,7,8,9

One way to know tPA is present is to measure fibrin split products in chest tube, which are present when tPA is present and has broken down clot at the micro level.5 It has been documented that both tPA and fibrin split products are found in the shed pericardial blood coming out of chest tubes after heart surgery.4 In one provocative study, titled “Negative Reexploration for Cardiac Postoperative Bleeding: Can It Be Therapeutic?“, it was documented that once the team goes back and washes out retained blood in a reoperation, the microvascular bleeding usually stops, suggesting that the retained blood perpetuates the microvascular bleeding in some cases.4 They went on to tie this to high tPA levels around the clot.

It is now better understood that the goal should be to maximally evacuate all the mediastinal blood as it is shed through adequately functioning chest tubes to prevent retained blood.2 One way to minimize retained blood is to maintain chest tube patency and thus maximally evacuate shed blood within the mediastinum. Active clearance of chest tubes with the PleuraFlow System can reduce this. In a clinical trial by Sirch, et al, also in the Journal of Thoracic and Cardiovascular Surgery, patients who had active clearance of chest tubes had a 43% reduction in retained blood (from 20% to 11%).8 In this study, the patients treated with the PleuraFlow System had a statistically significant reduction in mean chest tube output, suggesting a reduction in total bleeding.

Taken together, this body of literature suggests that perhaps having retained blood high in tPA, can perpetuate microvascular bleeding in the early hours after surgery, or in other words, bleeding begets bleeding.

How are you addressing your need to minimize retained blood after cardiac surgery at your hospital? Maybe it’s time to take a look at Active Chest Tube Clearance.